My comrade here at the LBJ School Erin Lentz wrote this with me, to welcome Michelle Obama to Austin. Republished here from the Austin American-Statesman. 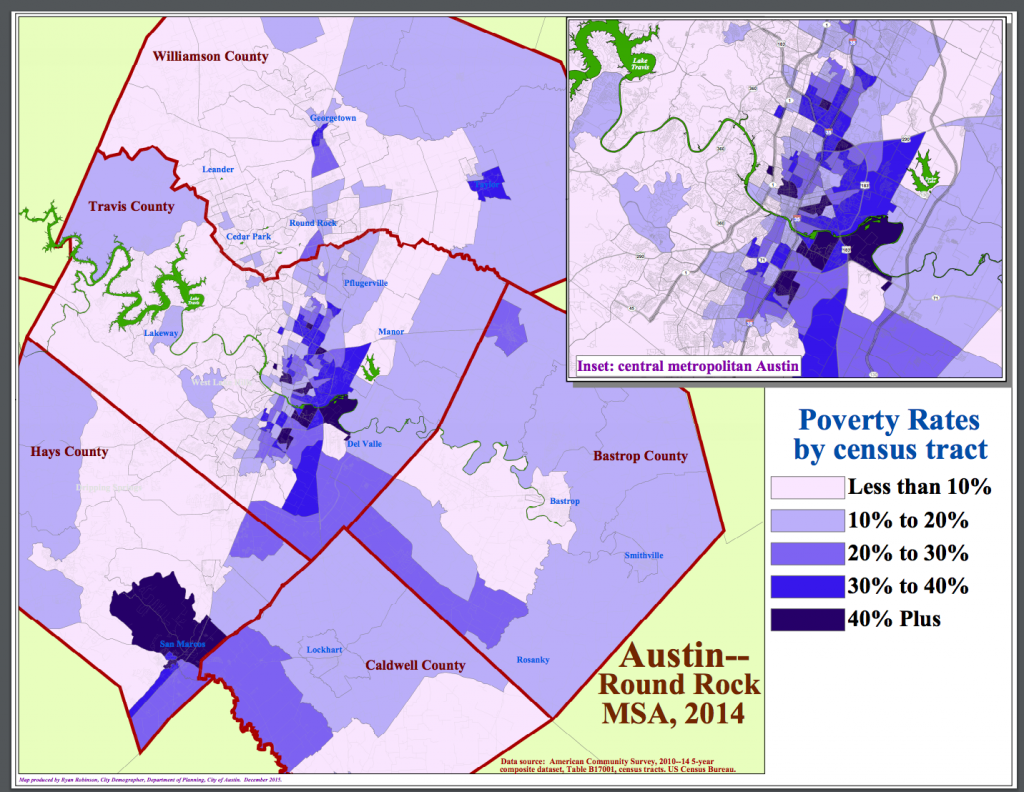 Welcome to Austin, Michelle Obama. This is your kind of town.

There’s great food, a great deal of money spent on it, and great people who care about it. Just like you, we care deeply about what our kids eat, which is why three quarters of Austin’s schools have a garden.

But obesity and diet-related disease threaten our children. When you launched your Let’s Move campaign, you said “the physical and emotional health of an entire generation and the economic health and security of our nation is at stake. This isn’t the kind of problem that can be solved overnight, but with everyone working together, it can be solved. So, let’s move.”

We’d love everyone to be at the table but, right now, some seats are empty. For everyone to work together, health, education, transportation, building code, social services and environmental government bodies need to be included at least as much as Let’s Move’s private-sector partners.

Austin’s food scene is delectable, but many Austinites and their children will never taste it. In part, this is because it’s becoming too expensive to eat well here on a limited income. Austin’s growth forces low-income residents to face the impossible choice between paying for healthy food and housing.

Fortunately, many of our local representatives recognize this as a problem. A couple of weeks ago, Council Member Delia Garza of District 2 led the passage of a resolution to help fight food deserts in Austin. A food desert is defined by the USDA as an area where people on low incomes live without easy access to a supermarket. Let’s Move developed a plan to invite grocery stores into food deserts and watch things improve.

Except, it’s never that simple. Far fewer of the stores have materialized than expected. Of the 2,434 grocery stores that have opened since 2011, only 250 are in food deserts and two thirds of them are either a Dollar General, Family Dollar or a Dollar Tree, offering substandard produce and shelves stocked with the very processed food Let’s Move indicts. Yet the answer isn’t necessarily to plead for higher-end grocery stores to enter. Communities concerned about gentrification might not want them, such as in a historically black neighborhood in Portland, Oregon that rebuffed a Trader Joe’s in 2014.

So what’s the right thing to do? With the help of our masters students at the Lyndon B Johnson School of Public Affairs, we’ve been working over the past year with the city of Austin’s Office of Sustainability to find out how our food systems can be made better. We’ve focused on Rundberg Lane, an area in Austin’s eastern crescent of poverty where around half the children are on SNAP — the program that used to be called food stamps — and where 40 percent of children are in poverty.

Rundberg Lane isn’t entirely a food desert. There’s an H-E-B store there, and many convenience stores too, 75 percent of them within a couple of blocks of a bus stop. But the public transportation system that ought to allow residents to access these stores isn’t very good. People living in places like Rundberg Lane are acutely aware of this. In one of our students’ conversations, a resident quipped, “If it didn’t take too long to get where you need to go, we would all use the bus.”

In other words, grocery stores can’t fix deeper urban problems around food and hunger. Near Rundberg Lane, for instance, North Lamar Boulevard is a four-lane road lined with grocery stores but no sidewalks. Instead, it has dirt paths next to drainage ditches. People, often struggling to push strollers or grocery carts, have forged these in attempts to access stores with fresh produce.

Our work shows that in order for all our children to eat well, we don’t just need venues for food, but the connective infrastructure that allows us to eat well, to physically get the food, to afford it, to know what it is, and to share it with our families. That’s because the most important part of food infrastructure aren’t bricks and mortar so much as sidewalks, transportation, welfare, health care, education and anti-poverty programs.

New grocery stores in food deserts aren’t enough and may often may have perverse effects. We urge you to use Let’s Move to address the problems of access that poor families in Austin and across the country face in getting healthy food on a daily basis. We hope you will join us in a discussion about how Let’s Move can do more than encourage new corporations to move into impoverished areas and instead can help residents shape policy to access the healthy food that all our children deserve.

With that, let’s all move together.

The authors are assistant and research professors at the Lyndon B. Johnson School of Public Affairs at the University of Texas.

One Reply to “Message to FLOTUS: Let’s *All* Move”